Did you know what day is today?

-It’s not just another Thursday, but the well-known fun Annual National Day for the island of Cyprus and especially for all citizens of Limassol!

– It’s called in Cypriot dialect: “Tsiknopempti”; which actually marks the official start to the Limassol Carnival which lasts for 10 continuous days.

– It is a traditional Catholic Christian feast marking the last Thursday before Lent and the Greek Orthodox Easter.

Cypriots celebrate “Tsiknopempti”, which literally means “Thursday of the Smoke of Grilled Meat”. It is celebrated 11 days before Clean Monday or the well-known over the island as “Kathari Deftera”; in Green Monday!

Cypriots celebrate by going out to the streets and consuming large quantities of grilled meat, such as souvla, souvlaki & seftalies. All the town of Limassol set up grills in central squares with carnival music and dances.

The tradition of cooking the meat is on a charcoal barbeque The smell of burning charcoal and the meat cooking covers the whole of Limassol and you will see the souvla, kebab and other meats, cooking on a barbeque or the well-known “foukou”; the traditional Cyprus spit.

The best place to enjoy “Tsiknopempti” in Limassol is the Old Town; where visitors will see all the narrow streets lined with people cooking their meat, and enjoying the carnival atmosphere as this is the time when people traditionally begin to wear their carnival costumes.

The whole of Limassol Old Town turns into one large street party, with lots of dancing in the streets and everybody just having a great time.

For more info about city activities over this year’s Carnival Period press on this link: http://bit.ly/2kBrRF4

Celebrate this festive season with us and enjoy th

Get ready for a new #MadeForTwo adventure. Located

Luxurious and tranquil pools that enrich your Made

The Culinary Experience at the Amanti

Celebrating Togetherness A place where every day is a honeymoon, the new Amanti …

Located on one of the most romantic beachfront spots on the island, famed for breathtaking sea and sunset views, this five-star couples-only getaway is a paradise of romance and relaxation Made For Two, where togetherness comes first.

Located in cosmopolitan Ayia Napa, this couples-only getaway is a paradise of romance and relaxation, strikes a balance between sophisticated luxury and casual seaside fun whilst providing the absolute best, custom-designed services and experiences for couples.

The ultimate all-included five-star haven in the heart of Agia Napa, renowned for its lush, landscaped gardens, beside the powdery sands of a Blue Flag beach. The resort combines the best of bespoke entertainment, leisure activities and luxury services.

From Per Person Per Night on Bed & Breakfast

This website uses cookies to improve your experience while you navigate through the website. Out of these, the cookies that are categorized as necessary are stored on your browser as they are essential for the working of basic functionalities of the website. We also use third-party cookies that help us analyze and understand how you use this website. These cookies will be stored in your browser only with your consent. You also have the option to opt-out of these cookies. But opting out of some of these cookies may affect your browsing experience.
Necessary Always Enabled
Necessary cookies are absolutely essential for the website to function properly. These cookies ensure basic functionalities and security features of the website, anonymously.
Functional
Functional cookies help to perform certain functionalities like sharing the content of the website on social media platforms, collect feedbacks, and other third-party features.
Performance
Performance cookies are used to understand and analyze the key performance indexes of the website which helps in delivering a better user experience for the visitors.
Analytics
Analytical cookies are used to understand how visitors interact with the website. These cookies help provide information on metrics the number of visitors, bounce rate, traffic source, etc.
Advertisement
Advertisement cookies are used to provide visitors with relevant ads and marketing campaigns. These cookies track visitors across websites and collect information to provide customized ads.
Others
Other uncategorized cookies are those that are being analyzed and have not been classified into a category as yet.
SAVE & ACCEPT 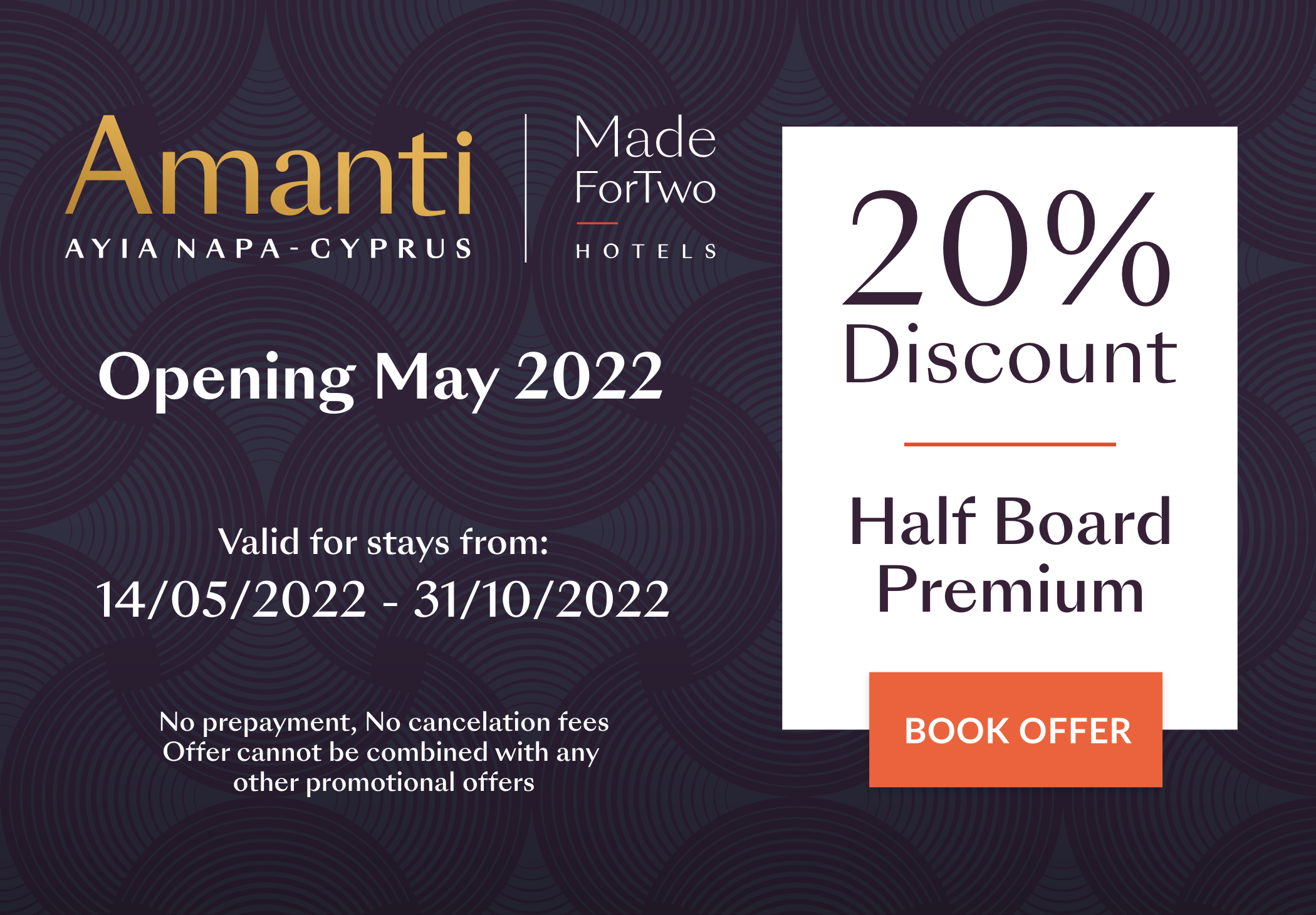 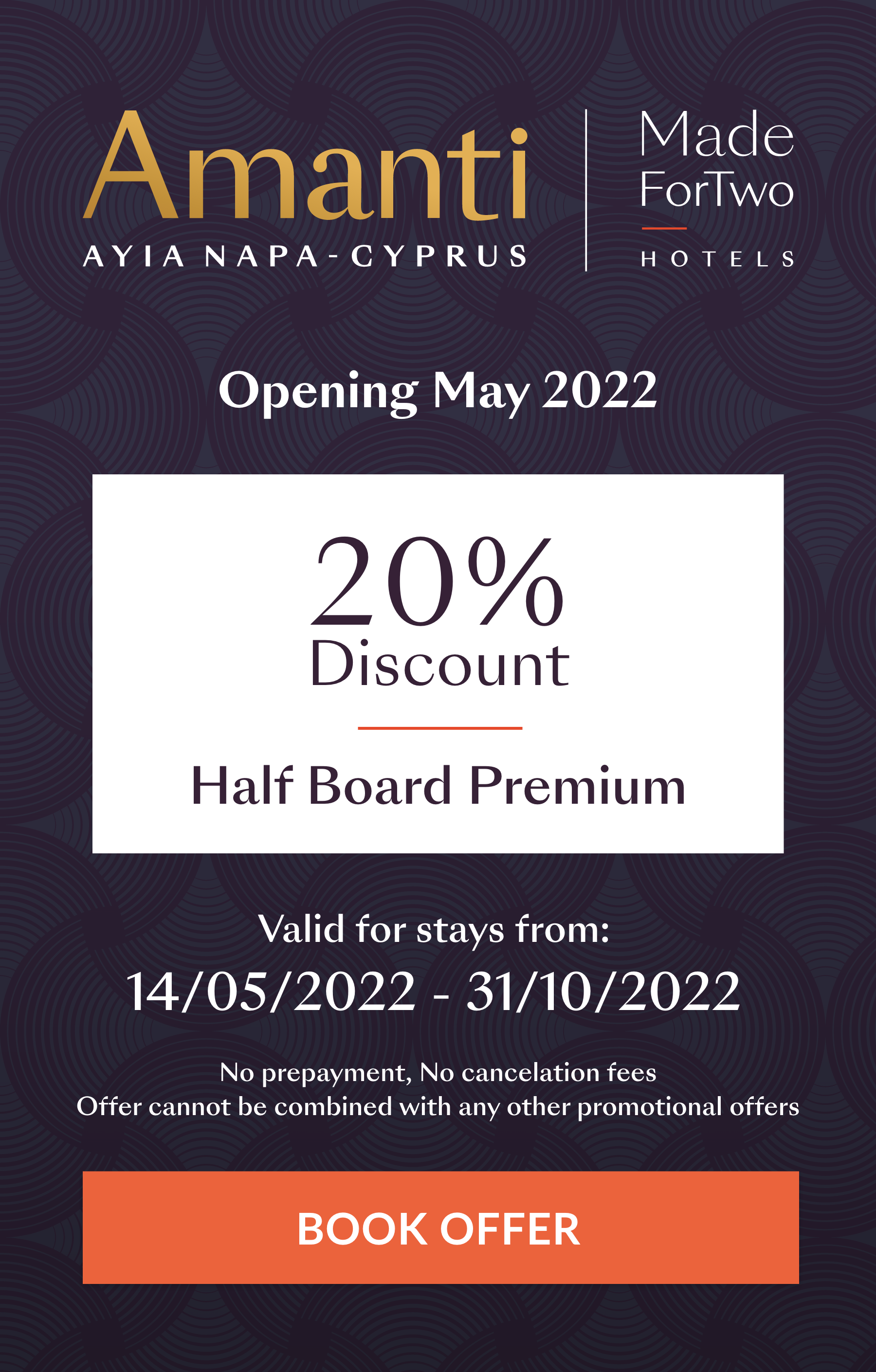